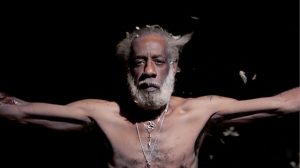 “I Do Not Use”The College of Saint Mary, a women’s university that has been a part of Omaha for 100 years, is hosting a unique Film Festival showcasing several films from local African-American documentary film makers this February in honor of Black History Month. Our submissions for short form and feature-length films include a night of our very own “Whitney Young: To Become Great,” the unique spoken-word art film “I Do Not Use,” featuring local Surrealist Poet Frank O’Neal, and a screening of the award-winning 2015 feature documentary “Out of Frame: Unseen Poverty in the Heartland.” 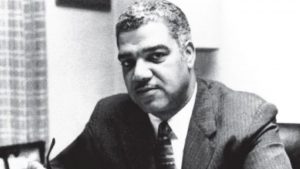 Afterward, a special director’s discussion and Q&A Session with our Creative Director Jason R. Fischer about Surreal Media’s creative and film making process. Other nights of the festival include “Inaugural Ride to Freedom,” “Wigger,” and the debut of “It Takes a Village” by Omaha documentary filmmaker Omowale Akintunde. 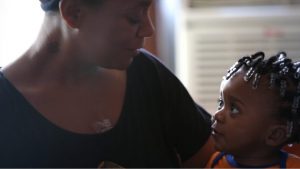 “Out of Frame: Unseen Poverty in the Heartland”

Tickets and parking are free and open to the public. All our films are scheduled for Monday, March 5th starting at 6PM and in the Gross Auditorium at College of Saint Mary, 7000 Mercy Road 68106.

Visit the College of Saint Mary’s event calendar for more information at csm.edu/events/community-film-festival-featuring-african-american-artists and save the date!