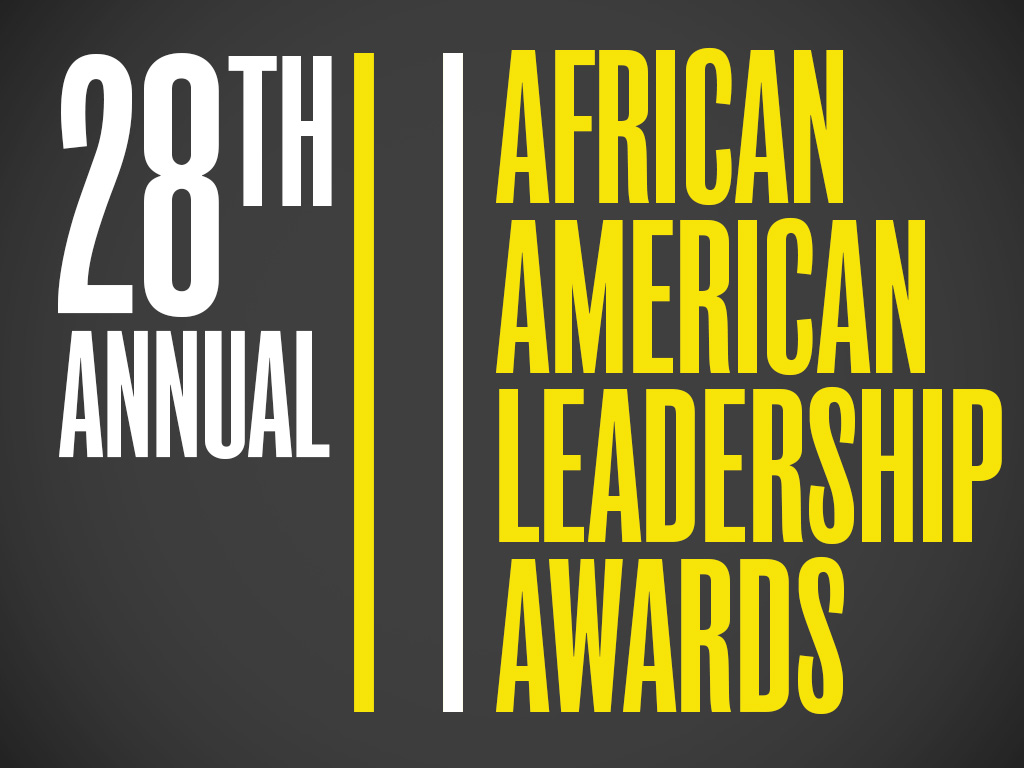 This year marks the 28th Annual African-American Leadership Awards for the city of Omaha and the first for our own Jason Fischer receiving the Leadership Award for Professionals Under 40. First off, a big thank you to everyone for considering the honor, and an even bigger thank you to the Urban League of Nebraska and everyone there for all the support and the growing list of successful projects we’ve accomplished together, now and into the future.

The Annual African-American Leadership Awards hosted by the Urban League recognizes the accomplishments and achievements of African Americans in our community making significant contributions to the City of Omaha in Business, Community, Education, Faith, Government, Health, and Local Youth. Since 1990, the Gala has recognized and Awarded local luminaries as Mildred Brown, Charles B. Washington, John Beasley, and many, many more.

We’re looking forward to this years event coming this June 2, it’s honor to be selected to be a part of this amazing moment. The work that we have done with the Urban League continue to be some of our best and most recognized work, from being featured in the Omaha Film Festival to the National Urban League Annual Major Conference. The quality of work we’ve been able to collaborate on has always been the best reward. 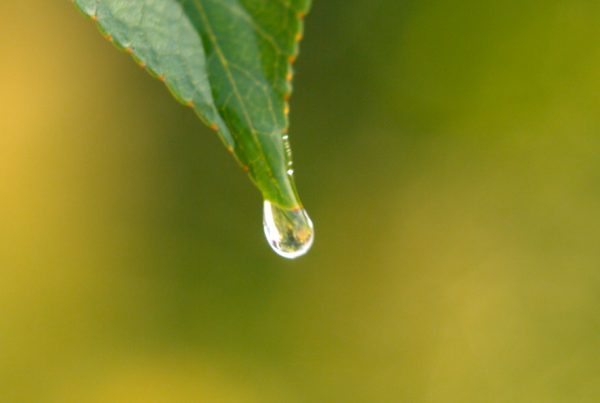