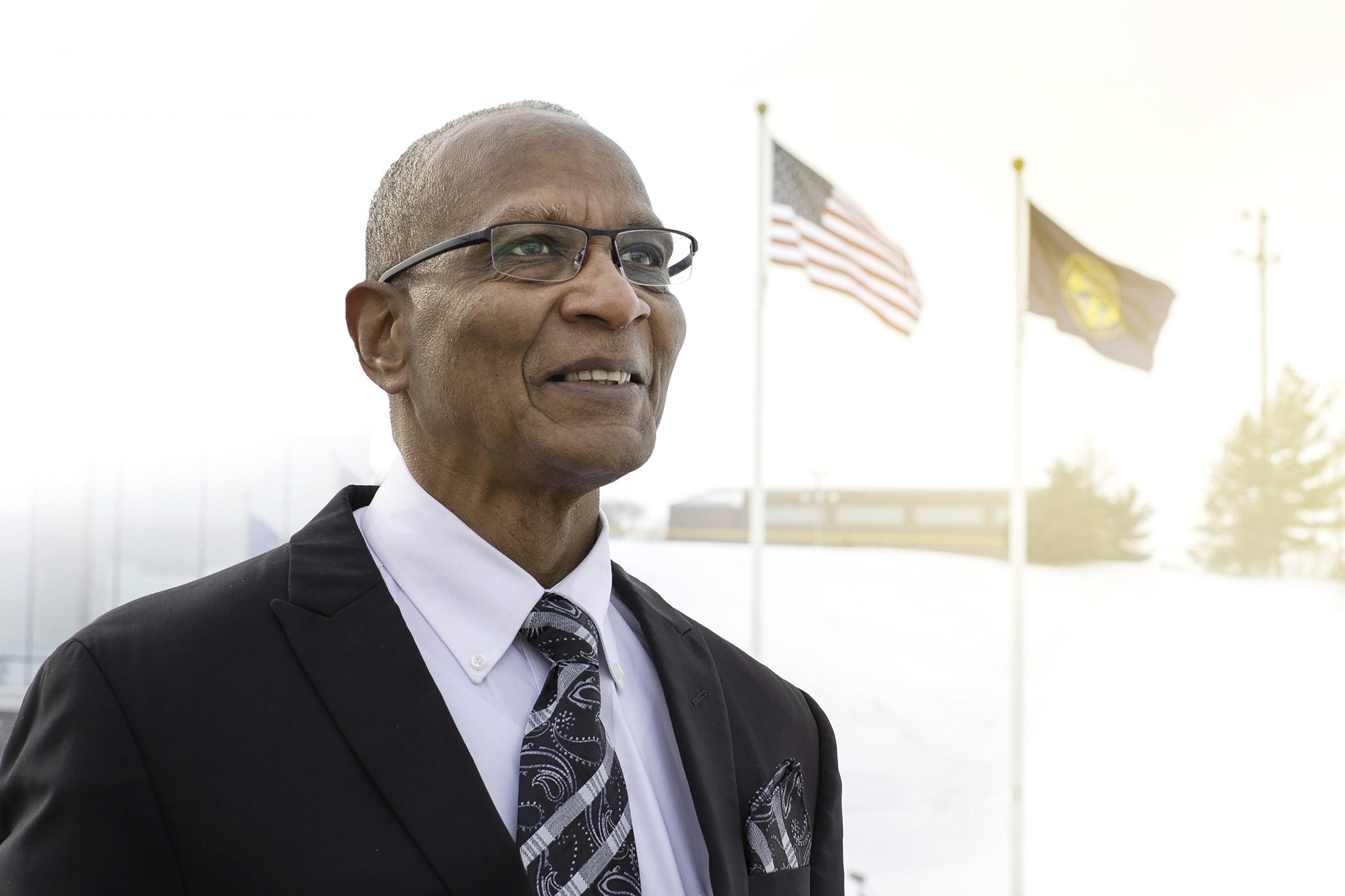 At SML, We have worked with Ben Gray before, both directly and through working alongside organizations within North Omaha. Truthfully we can’t really imagine a time without Councilman Gray around, he started in 2009 right when SML began to focus on community and small business along with other non-profit cause-marketing. In a very real way, Our works in Omaha have run parallel to each other from jump.

This year was Omaha’s general election for mayor and city council seats, it’s a very different time now though, with 2020 showing a large ever-growing audience of politically and socially connections and engaging with the Covid Pandemic, to Protests of Police Violence. The national political scene change made for a very different setting of the election, one that we would have to work hard in overcoming and connecting through social and online media. 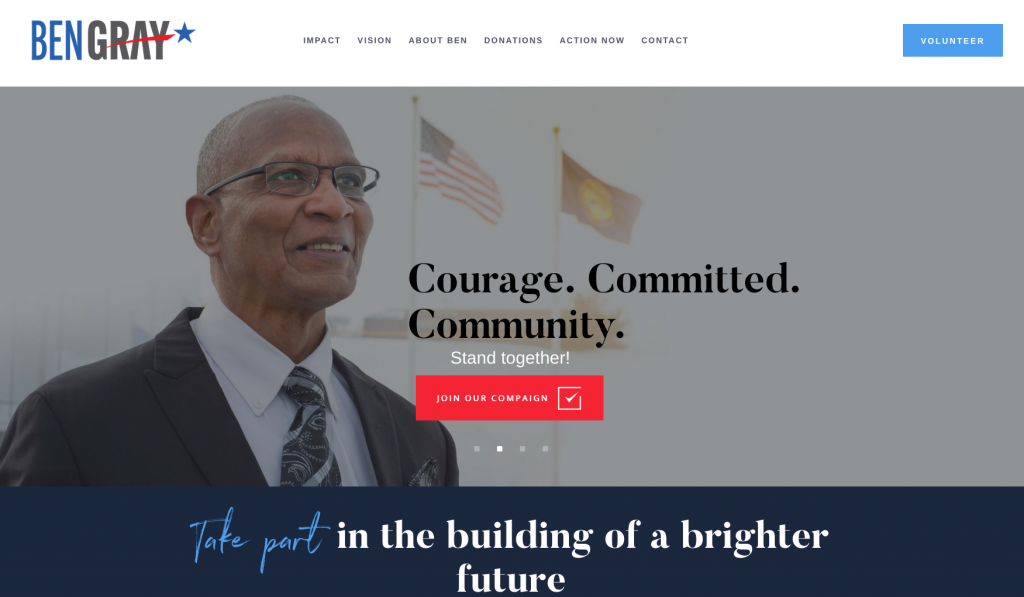 Ben’s been dedicated to serving District 2 for 12 years and in running for his 4th term, has proved time and again all the efforts he made in improving life in North Omaha and the city overall. We created a website centered on what he accomplished and believes in, along with the social media side of his election campaign, something that was actually new for him. Connecting with the community and bridging the generation gap to meet people at their level and push to have the conversations needed for Omaha, and well, the kind of talk we all really need to have across America. His best-known feature is his straight talk in politics, so we made sure following him online is that same straightforward experience, with a video campaign that was successful in gaining thousands of likes and shares throughout the community, something that rarely happens at the local city level around here. 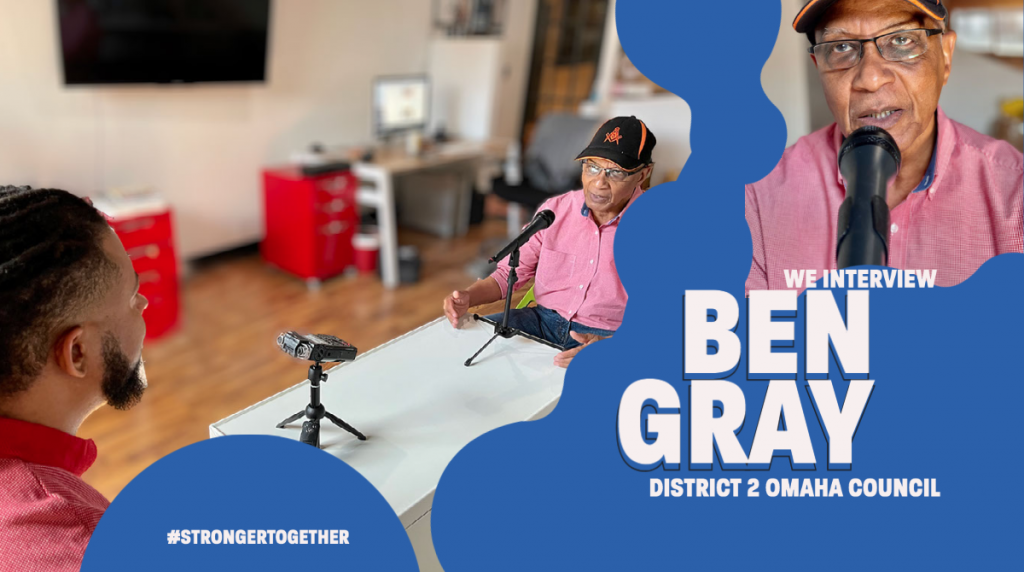 It’s been a historic election in many ways, and we have seen how eager people were for engaging with our local politics. In looking at the final results, we have to wonder whether this will be a positive direction for North O, but we can’t really change the sense that positive and important momentum was lost. Yet, It’s been a good feeling to know that we were successful in reaching out to so many and have them reach back and share what they thought. Looking to the future, we know Ben Gray will continue to work towards bettering the community, and for us, we know that there is an underserved audience wanting to connect with what’s going on in their community. The potential for ourselves, working with Ben Gray or any others, is looking bright indeed. 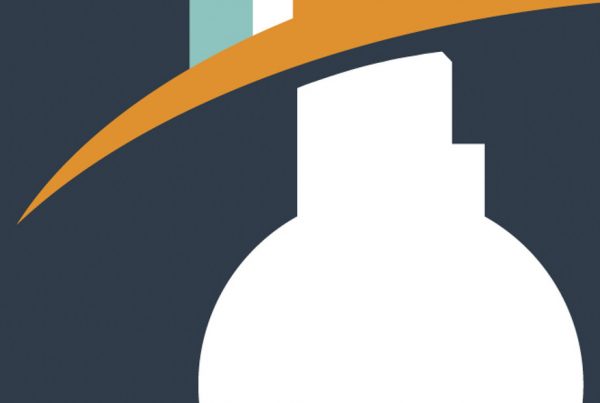