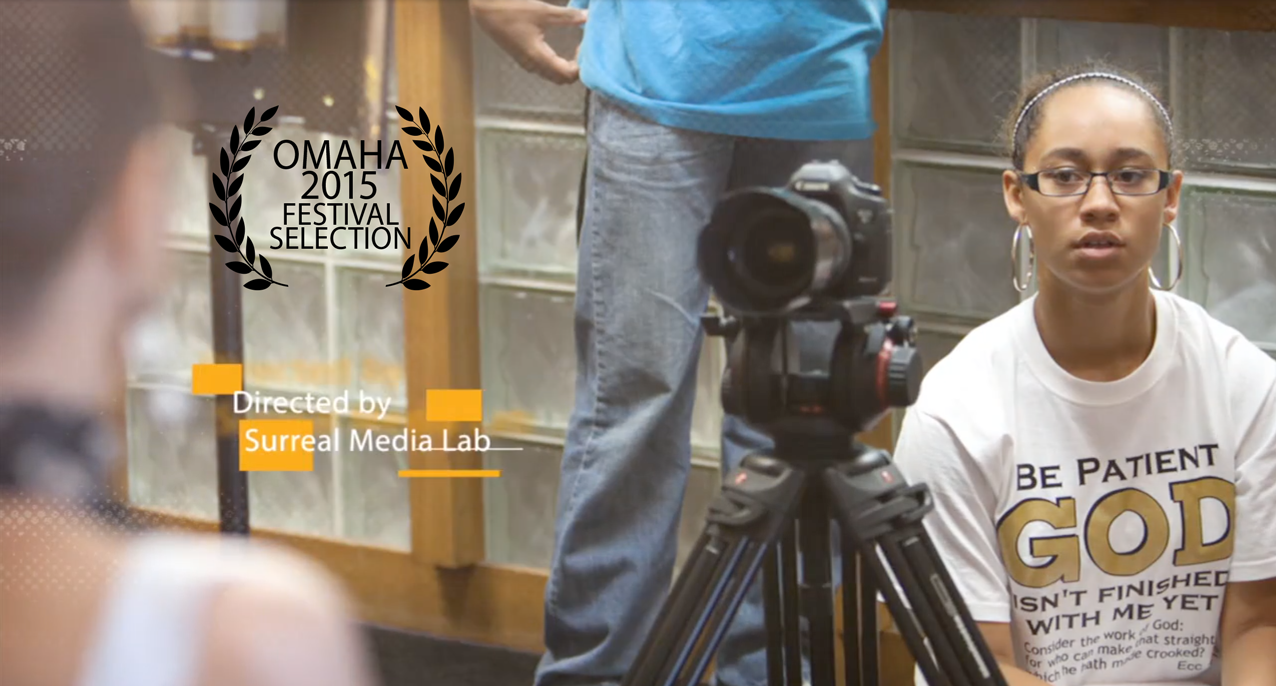 Two of the biggest projects we worked on in the last year continue to spread their wings and premiere in new venues. This time in a venue near and dear to us. (Literally near, since their main office is right next door to ours!)

The short length documentaries of ‘Project Ready’ and ‘Work Their Best’ will be screened at this year’s upcoming Omaha Film Festival. We’ve worked with them in the past designing their annual logos, but now this is our first time submitting short films to them. Both films are set to screen on the first big night of the festival, the Wednesday after opening night.

Both films are set to screen in the Nebraska Documentaries-Short Film Block beginning Wednesday, March 11 at 8:15pm, tickets are available for purchase now and on the day of the show.

There’s been a real energy to this films, with a premiere in Cincinnati in front of a national audience for ‘Project Ready’, where it walked away with top honors and winning audience approval, and ‘Work Their Best’ has gone from a standing ovation premiere for it’s foundation, to being featured in the Inspiration Film Fest and winning an award for exemplary accomplishments in New York. Here at Surreal Media, we’ve been proud of these works, and excited to see just how far they can go.