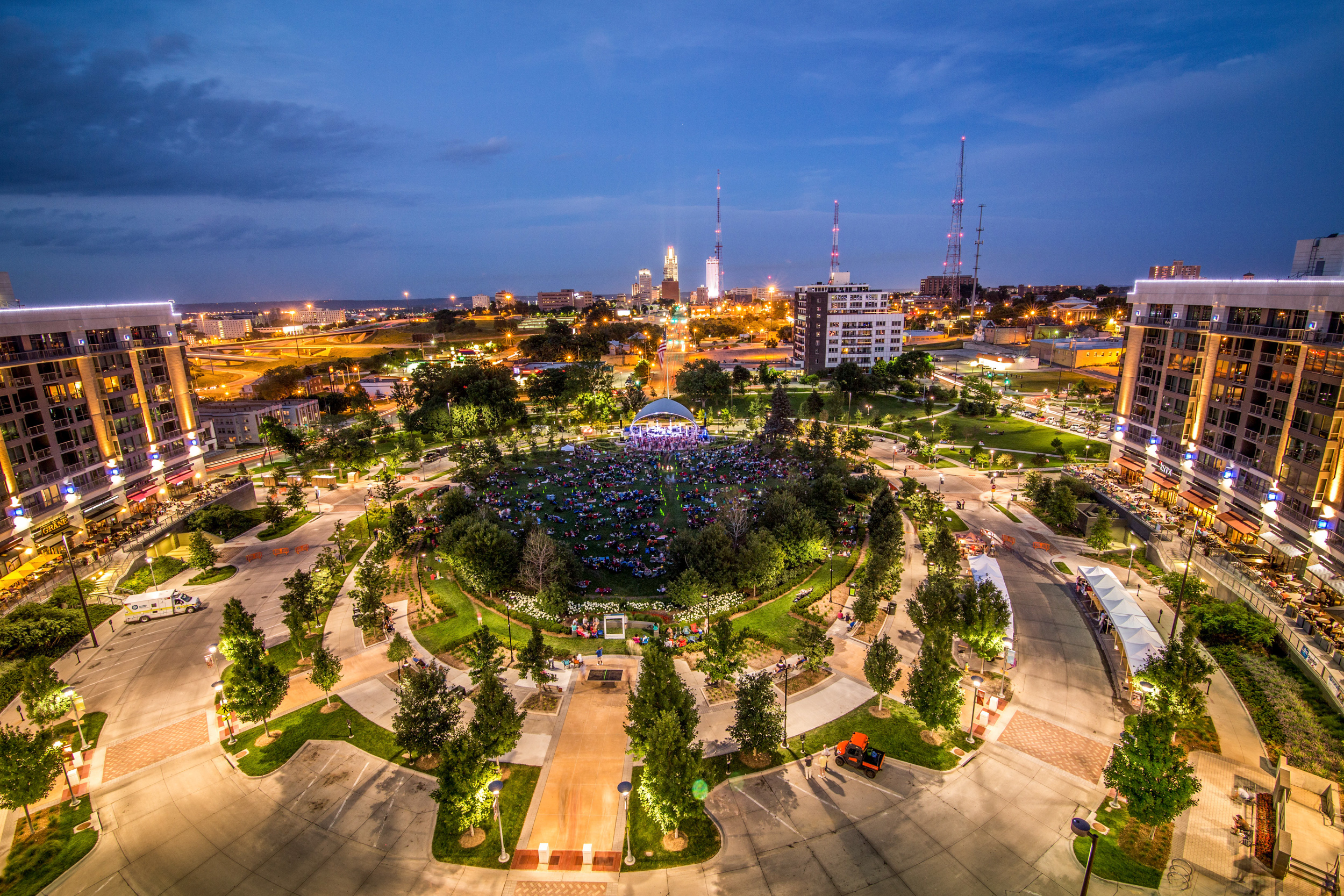 The Year for the Books

Every year seems like it’s a big year and people like to say so. Sometimes people say it to save face, while for others it really was a big year. So, we look back and say yeah we’ve had some big years before, so it feels odd to say this year was even bigger than before, but this time it’s different.

This year marked for us a true turning point, having successfully released our first full length documentary from over a year of filming and editing, looking back we can’t help but see this huge capstone on everything we have done before, and setting the path for whats all to come.

Some New + Some Classics

We’ve continued to expand our portfolio this year, bringing more clients into the fold and growing and defining what we can provide to a client as far as brand and style. From having fun pop style informative videos for the 360 Food Exchange sharing the cultural importance of food and Community Supported Agriculture, to the slick urban culture of Barber’s Eye Expo.

Taking part in revitalizing local tradition with Native Omaha Days creating a campaign that brought in more participation then the traditional event had seen in 4o years, to coming aboard with 75 North as they seek to create a new vision for our city, we shared that vision and that dream with style and hope.

With our new and exciting clients, we hope to continue to flex our modern creative muscle.

We also brought even more to strengthen our production and service for our longtime clients, from branding the Omaha Chamber’s launch of the new Generate event replacing the older “Buy the Big O” Show, and continuing to excel in our partnerships with The Empowerment Network, now 8 years running, and reaching a milestone of producing videos for their African American Leadership Conference, and Christmas in the Village for 5 years running now. 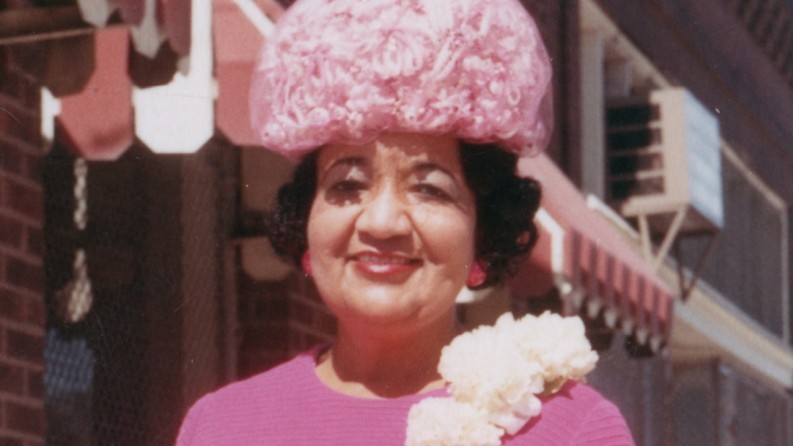 Mildred D. Brown is a name that should be recognized throughout Omaha, and be the perfect story for an Oscar winning Hollywood movie. Having to pick up where Hollywood has slacked off, and producing a video to tell or at least introduce more people to her story, we sat down with friends, family, and former employees for a glimpse into a incredible richly complex life. And a hope of continuing to share and grow her story, her legacy, and her dreams through all media. 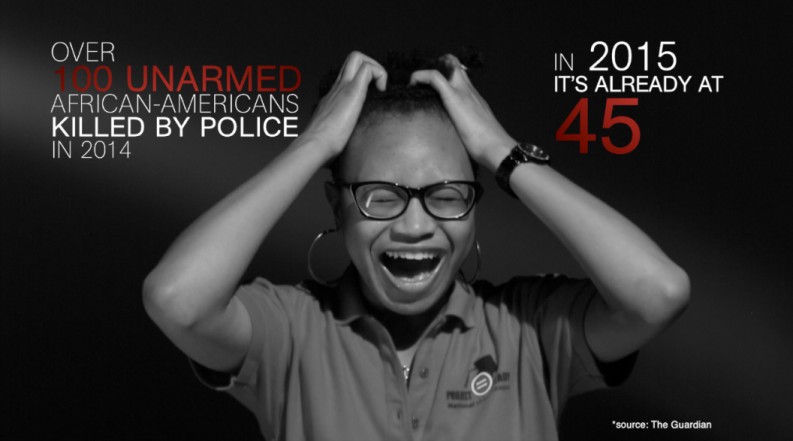 Something different for us this year was opportunities for tapping into the national dialogue and having our own something to say. The Urban League of Nebraska asked us to create a short video that was to be screened at the annual meeting of the National Urban League addressing concerns of African American youth and police altercations, and the increase of those youth shot and killed by law enforcement while unarmed.

Joining with the kids we had worked with before, we stayed stark and simple and let them do the talking. Something so simple and important, carried a message for thousands to hear, and brought an important understanding for everyone. 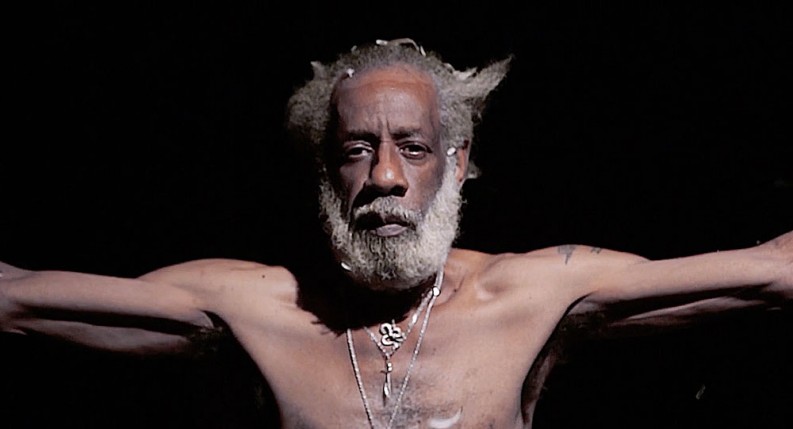 Still from Award winning short “I do not use…”

Though Frank O’Neal is a long standing artist and poet, and a different man from the youth we worked with for the Urban League, but no less important or relevant, with him we again addressed the issue framed by the stark poetry of Frank, we flexed our full creative muscles to fully express the depths of the issue.

With both videos continuing to screen at the National Urban League and the Fred Simon Gallery for the Nebraska Arts Council, respectively, our ability to showcase both depth and art for us and clients has become an even stronger point of pride.

Unseen Poverty in The Heartland 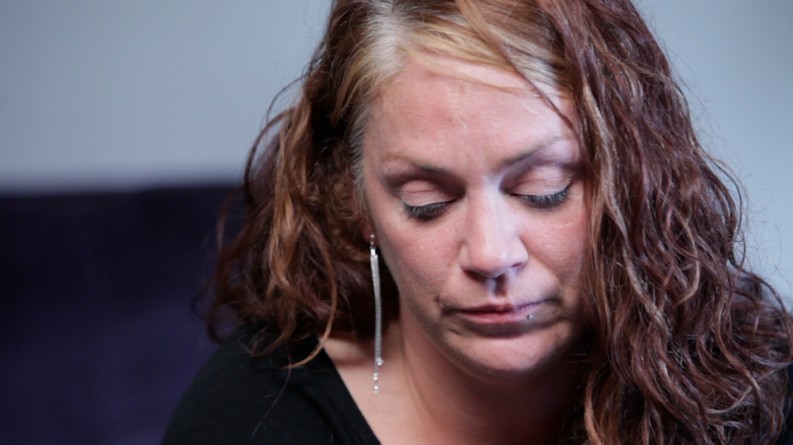 Over a year ago, Together Inc. approached us about creating a feature length documentary, following the lives and stories of four people throughout the year. We have long thought of creating a feature length documentary film yet there are always financial hoops to jump through. With investor backing we were able to complete “Out of Frame: Unseen Poverty in the Heartland,” a look at the struggles of people living on or near poverty, dealing with their day to day, fighting against the worry of homelessness.  Filming throughout the year, through people’s various ups and downs, and editing hours of footage in a short amount of time.

Premiering before a sold out audience at Aksarben Cinema, this film has been the high point of our portfolio this year, proving to audiences and ourselves what we can accomplish with storytelling and reaching out to the community.

Closing to a Year for the Books

We look back in order to look forward, not worry about mistakes or boast our accomplishments, but to really see what’s possible in our future. It’s been an interesting few years, sometimes filled with lots of downs and mistakes, and even moments of wondering if the right choices were made, and doubts of things even working right, if the juice was worth the squeeze, so to speak, if there would be that moment of  “pay off.”

Now that moment is here, this year proved a lot to others, but mostly to all ourselves, what we’re capable of and the next plateau we aim to reach. No matter where things go this was a ‘Year to Remember.’

Now… on to the next one!